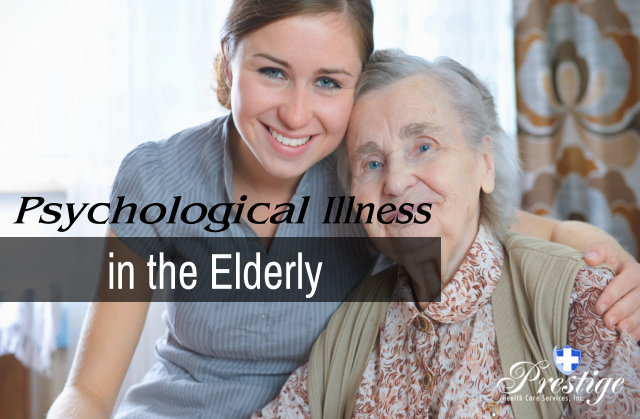 That is the reason why Prestige Health Care Services, Inc. recommends the elderly, especially those who are living alone and do not want to move in to nursing homes, to have a primary caregiver who can look after them when their family is preoccupied with other responsibilities.

We also cater giving Home Health Care in Worcester, Massachusetts for our beloved seniors to enjoy quality health care by professional healthcare practitioners in the safety, convenience and comfort of their home.